For an incredibly vibrant and strong community spirit, you can’t go past Cobram. From its warm Mediterranean climate and appealing natural environment to its strong agricultural, farming, wine and tourism industry, the area has so much to offer.

Cobram is the major town of the Moira Shire, which also includes Nathalia, Nurmurkah and Yarrawonga, as well as 22 smaller communities. It’s an established town with a growing population. In 2016, the Moira Shire’s permanent population was 28,000, a figure that’s projected to grow to more than 32,000 by 2031.* 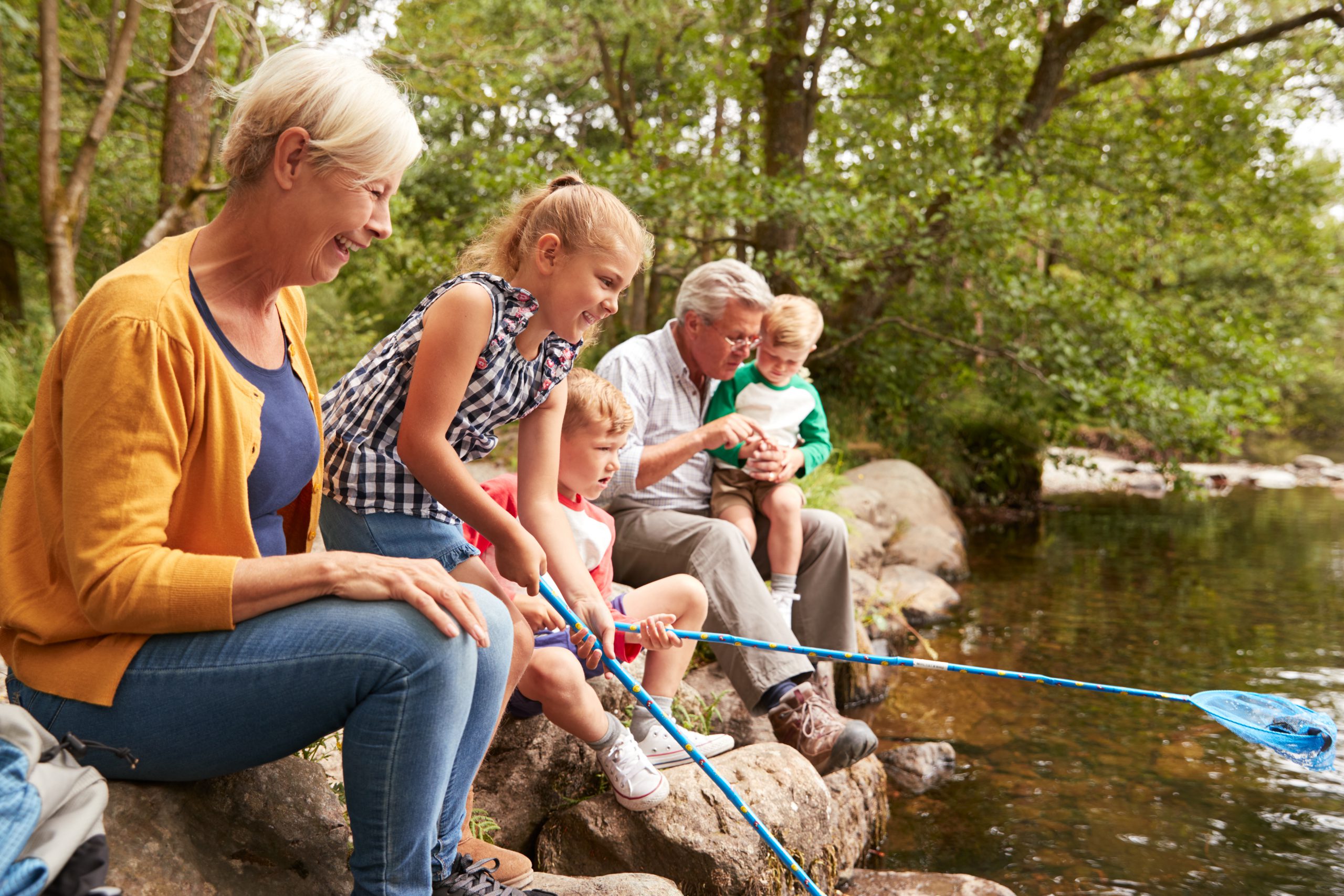 Close to All Amenities

Willow is beautifully positioned near the Murray River, just a three hour drive north of the Melbourne CBD and close to a number of regional centres.

The resort is close to all the amenities you could ever need, including:

The RACV Club – directly opposite the Willow Cobram Residential Resort

NCN Health at Cobram, as well as the Community Health Centre, offering a full range of health care and allied health services

The Willow Cobram Residential Resort is also within easy reach of your family, who will love to make it their ‘holiday home’ away from home. 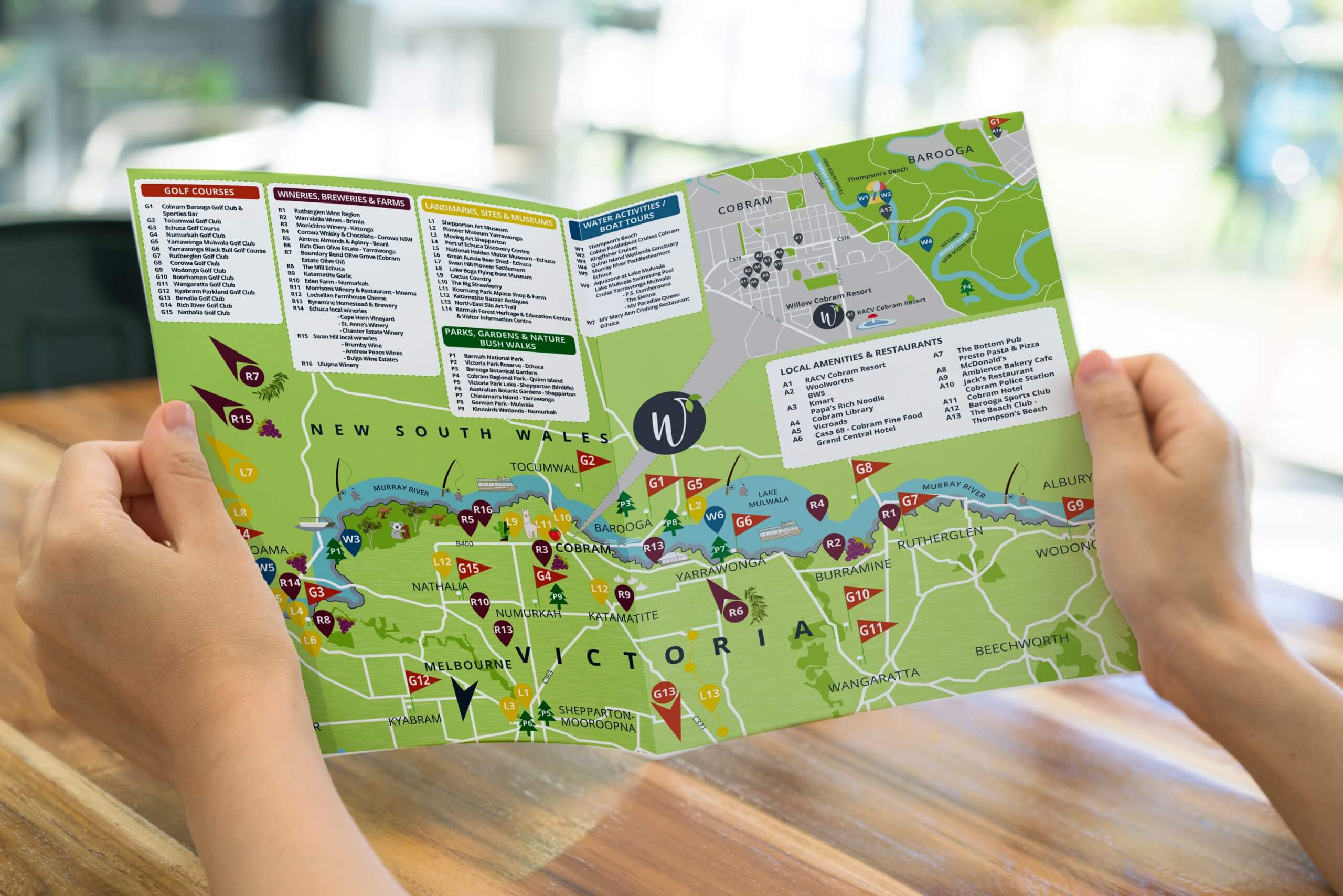 Check out all the family-friendly attractions and visitor highlights in the Cobram region and beyond in this fantastic resource.